Posted on: January 4, 2013
By: Fashion One
Featured Video
New Delhi has welcomed India's first taste of Roberto Cavalli, with the Italian designer set to open a second store in the country's second city, Mumbai, in mid-2013.

Roberto Cavalli is one of Italy's best-loved designers, dressing stars across the globe at red carpet premieres and in some of the world's most luxurious locations.

Housed in Indian capital New Delhi's DLF Emporio mall, home to luxury brands including Gucci, Giorgio Armani, and Ermenegildo Zegna, the 180 square meter (1,937 square feet) store is his first in the country. Cavalli was highly enthusiastic about the Indian launch of the brand:

"I do believe in the Indian market, and I love the taste for fashion of Indian people. They have a way to mix and match bright colors," he was reported as saying by The Hollywood Reporter.

The store carries the brand's womenswear, menswear and children's lines as well as eyewear and accessories. An additional treat are the hundred bags produced especially for the Indian market in silver and gold python print and ostrich leather. Prices range from 130,000 rupees ($2,386) to 165,000 rupees ($3,030).

Bollywood stars Neha Dhupia, Zayed Khan and Sonam Kapoor were all in attendance at the glamorous opening event last month which also served as the launch night of the Cavalli Caffè, a restaurant also housed in the mall. This is the first international Cavalli Caffè location (the first appeared in Florence), but the brand aims to extend the food-and-drink concept to Beirut and Mumbai, with the Lebanese branch set to open this weekend in the luxurious Karagulla Building. 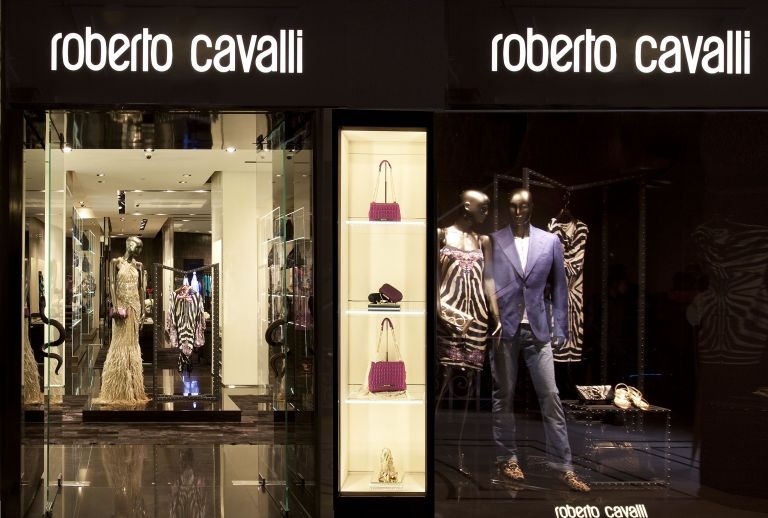 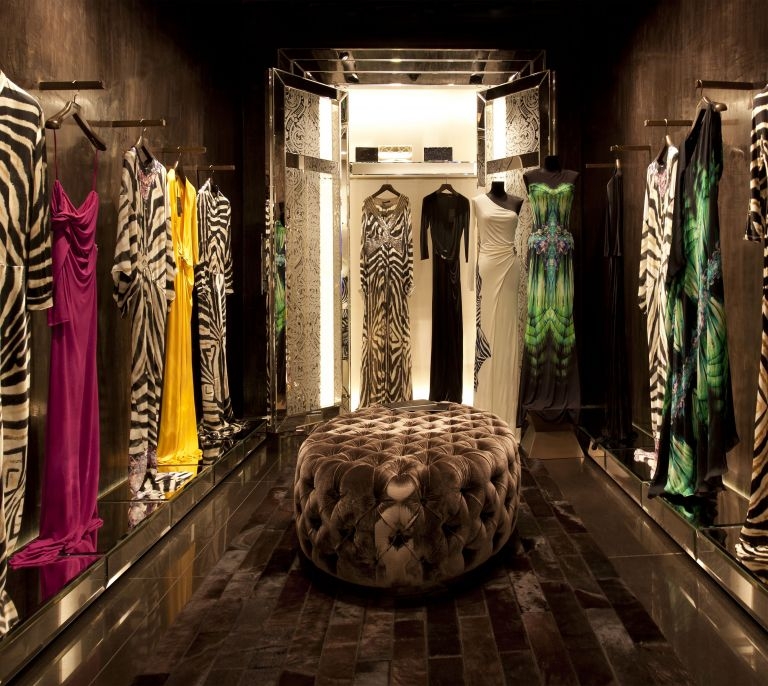 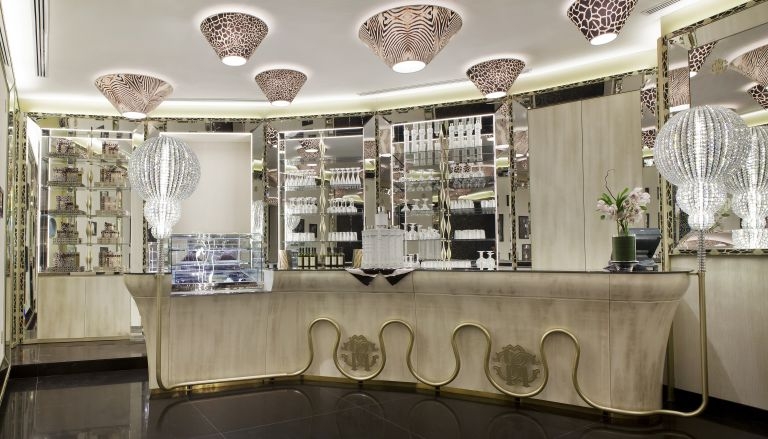