Posted on: January 8, 2013
By: Fashion One
Featured Video
Agent Provocateur's newest perfume and body elixir will hit US stores for Valentine's Day.

With a delicate floral pattern etched onto the bottle, Agent Provocateur's new fragrance tries its hardest to look innocent, although Pétale Noir's black chain hints at a slightly more complex affair. Released in Europe in October last year, the fragrance will hit stores in the US for Valentine's Day and will be rolled out to 133 locations, including Henri Bendel and Nordstrom as well as Agent Provocateur's own stores.

Pétale Noir will retail from $87 to $118 in three different sizes. Opening with a cascade of soft petals, mandarin, water lily and violet, it gives way to bolder rose and ylang ylang, then finishes with a spiky punch of ginger, musk, leather and amber.

Launched alongside the fragrance is a Luxury Body Elixir ($53). Featuring natural aphrodisiacs and moisturizing Babassu oil, the elixir is designed to leave skin scented and tingling with its blend of fragrance with the herbal ingredient Tephrosia purpurea.

Agent Provocateur's first scent, AP Eau de Parfum, was released in 2001, and the brand has since released another 3 fragrances -- Eau Provocateur, Maitresse and L'Agent, which have all proved popular -- but this is the company's first attempt at a more floral set of aromas.

Agent Provocateur was founded in 1994 in London by Serena Rees and her then husband Joseph Corré, son of British fashion designer Vivienne Westwood and the Sex Pistols' manager, Malcolm McLaren. Agent Provocateur has over 30 stores in 13 countries. 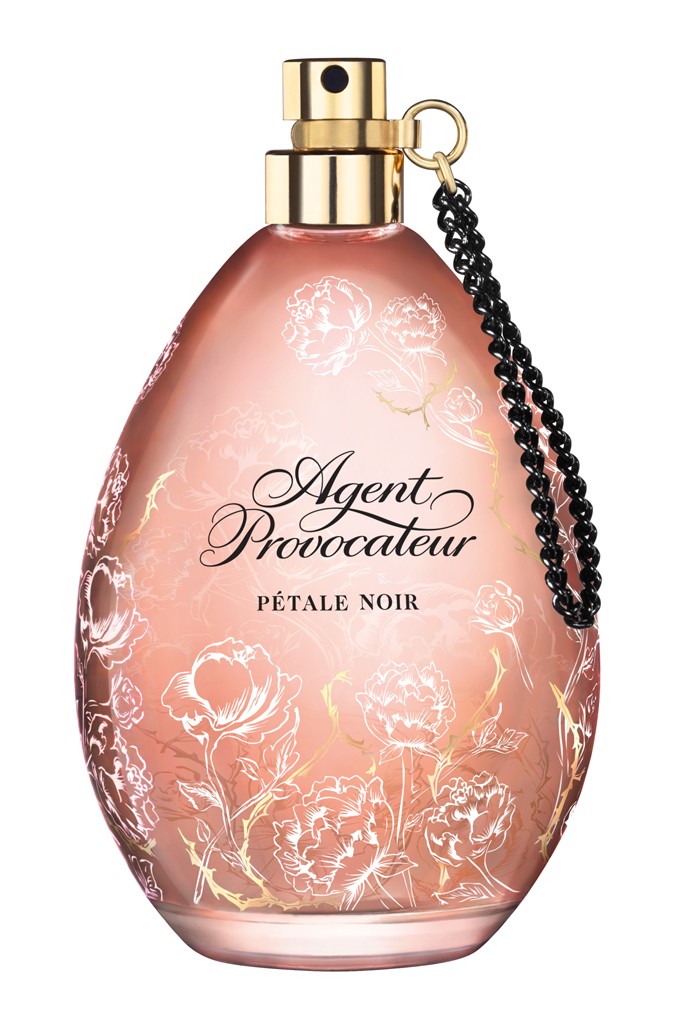 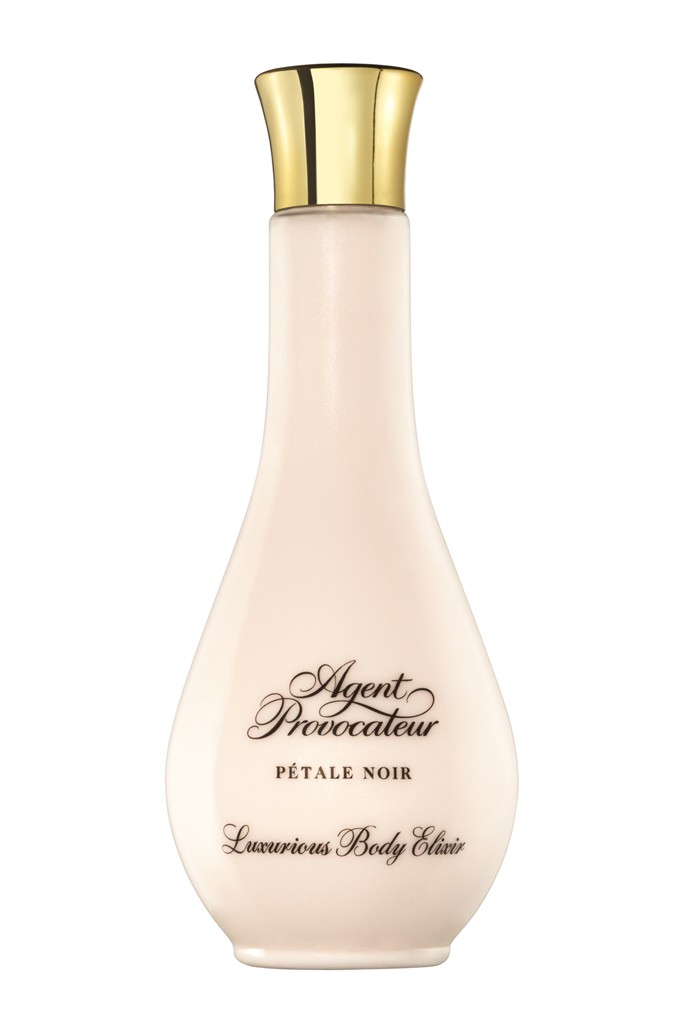