Posted on: January 9, 2013
By: Fashion One
Featured Video
One of autumn's most surprising trends was the bare midriff which was everywhere at Fashion Week. Despite the cold, celebrities and fashionistas can't get enough of this trend. Forget any bad 1990s memories because this season, it's all about baring your midriff.

Chloë Sevigny
Chloë Sevigny arrived at Los Angeles airport with a new haircut, a pair of jeans, a black trench and a short t-shirt that showed her midriff. (August 23, 2012)

Kristen Stewart
For the screening of her film 'On The Road' at the AFI Fest in Hollywood, Kristen Stewart wore a Balenciaga white crop top with black pleated pants. (November 3, 2012)

Rihanna
Rihanna wore a black strappy Miu Miu top and high-waisted skirt which showed off her stomach at the Victoria's Secret show in New York. (November 7, 2012) 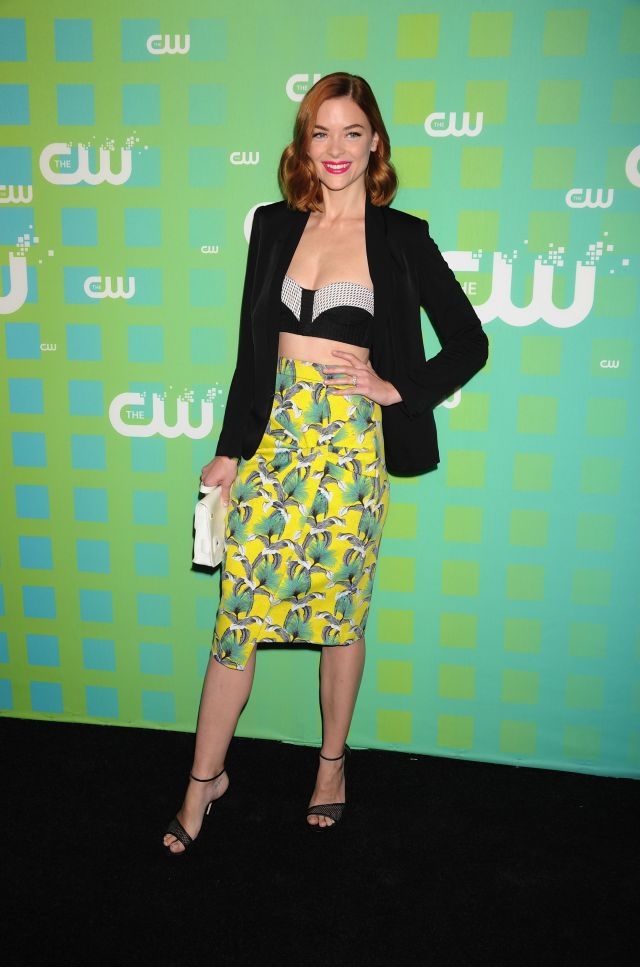 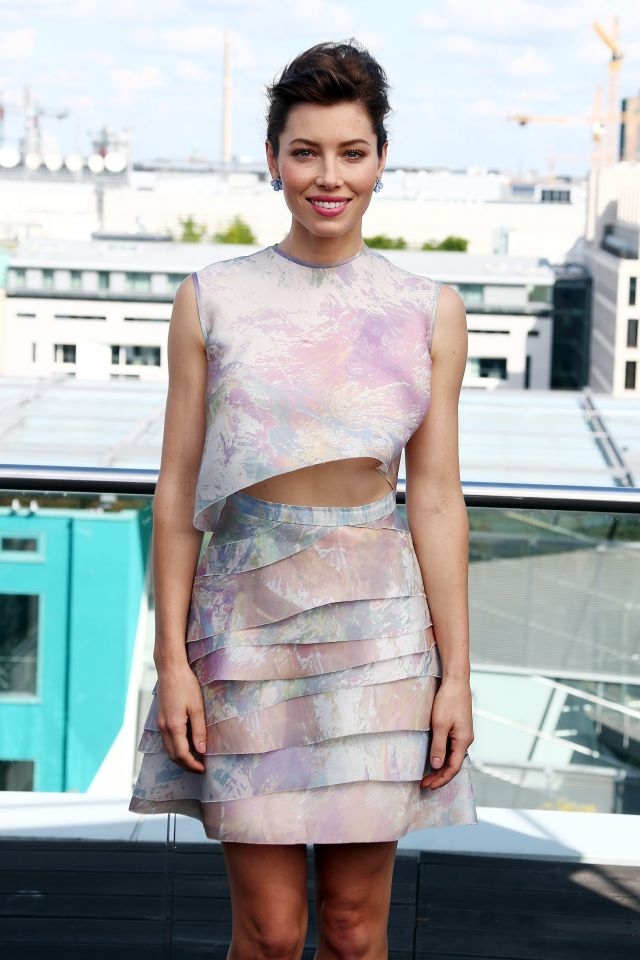 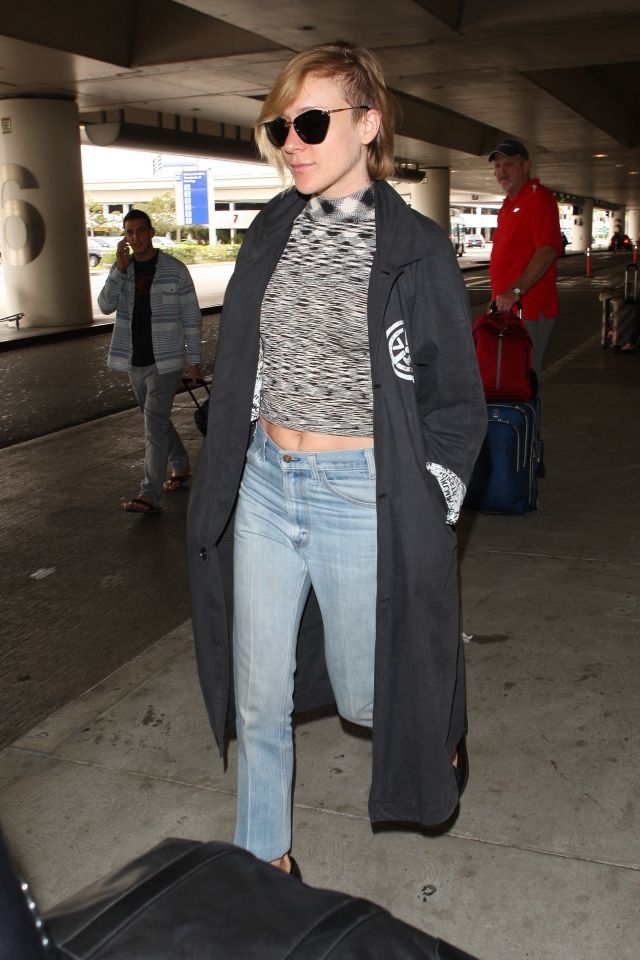 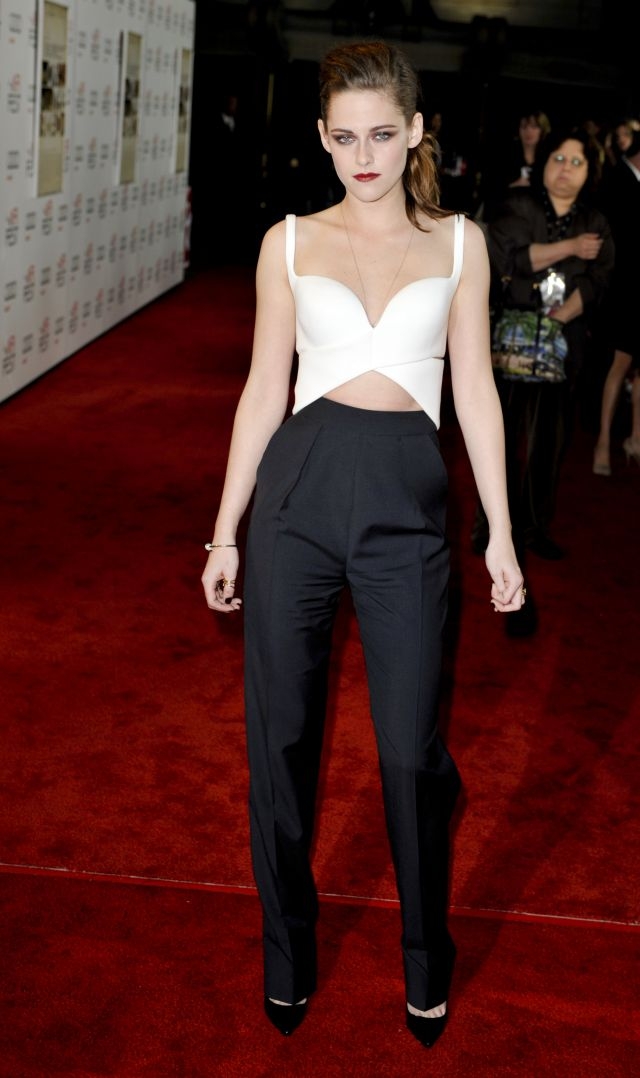 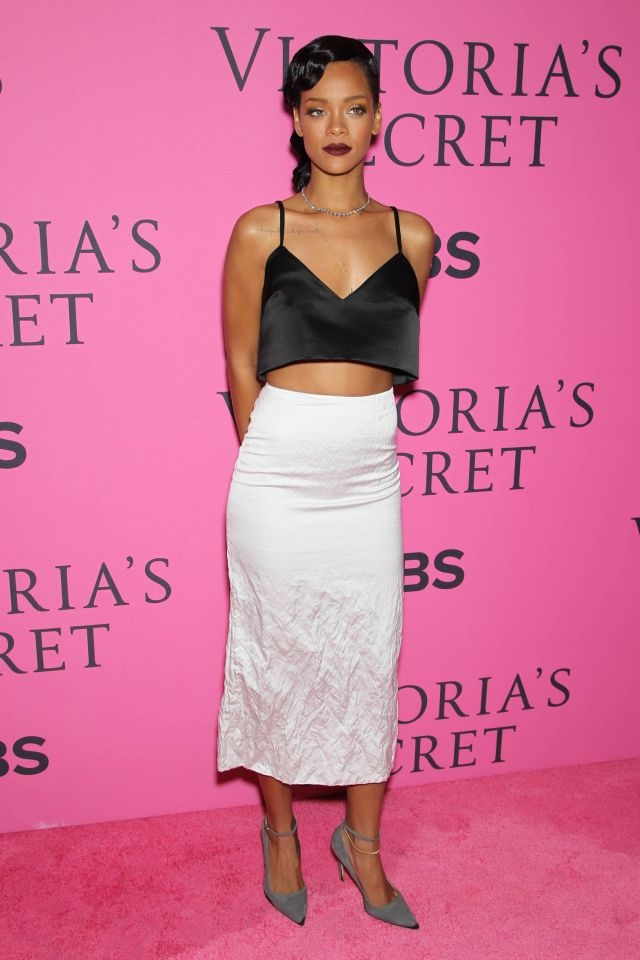 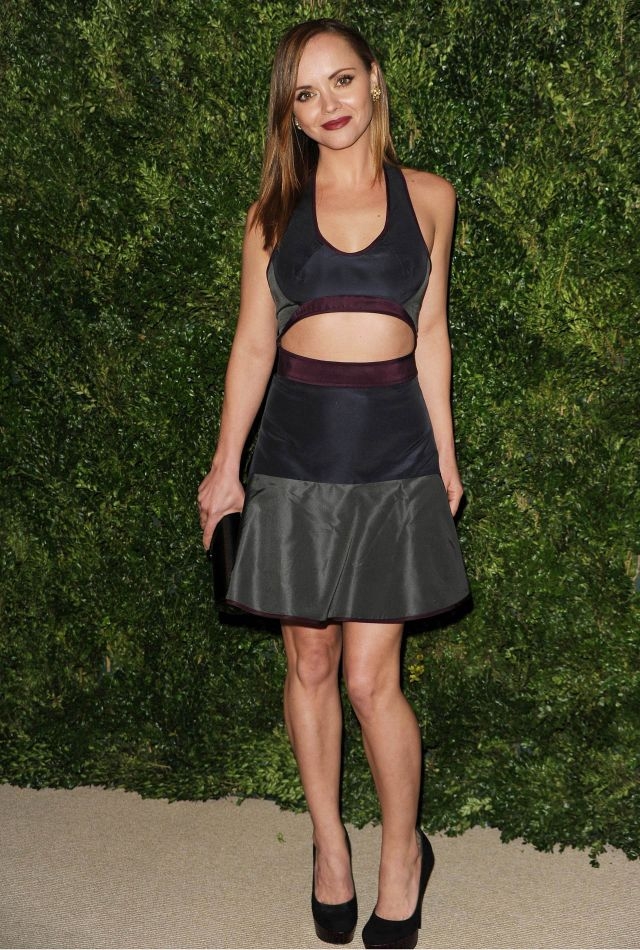 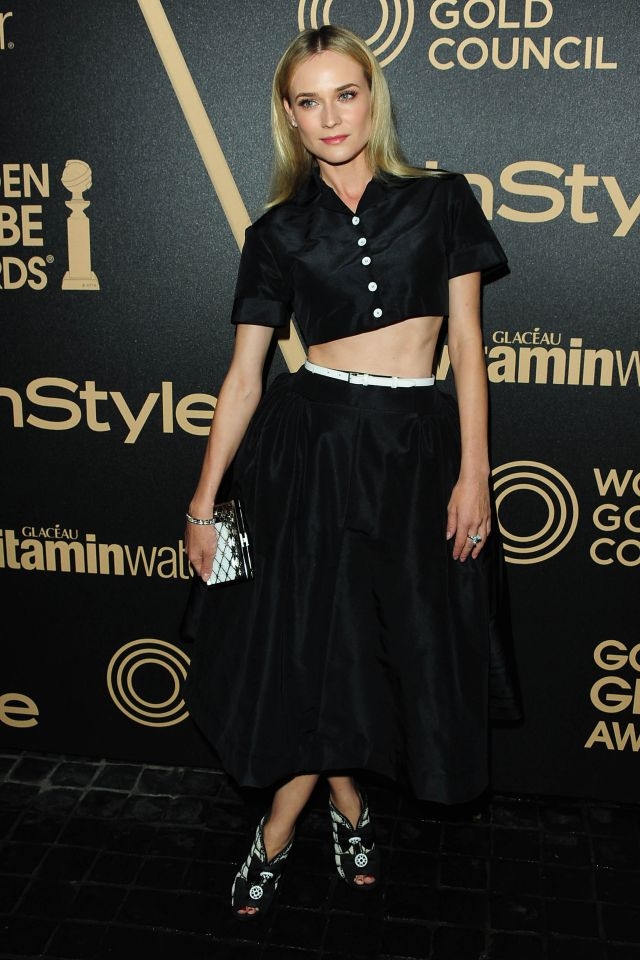