Posted on: February 25, 2013
By: Fashion One
Featured Video
French luxury house Chanel has released a new line of metallic beauty products inspired by the one of Asia's financial and cultural hotspots.

Where East meets West, Hong Kong is a traditional staging post poised between hyper modernity and ancient cultures. To celebrate the new Chanel store at Hysan Place, the brand's largest boutique in Hong Kong, Chanel has released an exclusive new capsule collection inspired by the city's contrasts from deep browns to brilliant whites.

"Exclusive creations for eyes and nails are infused with a metallic glow, evoking the lights of the city as they reflect in the waters of the China Sea," say the brand.

A deep chocolate and red nail varnish with a metallic shimmer was named Western Light and will retail at $30. The second nail shade, Eastern Light, "evokes the modernity of Hong Kong with a bold shade of opaque white," according to Chanel. Peter Philips, who has recently announced he will be standing down as Chanel Beauty's creative director after five years with the brand, suggests mixing the two tones for an elegant French manicure.

For $80 you can get five golden blendable eyeshadows designed to replicate the colors of the city. The Pearl River tones ranges through gold, beige, intense peach and deep brown, with a silver white highlight tone to open the eye and brighten the face.

The collection is available now in the Chanel online store. 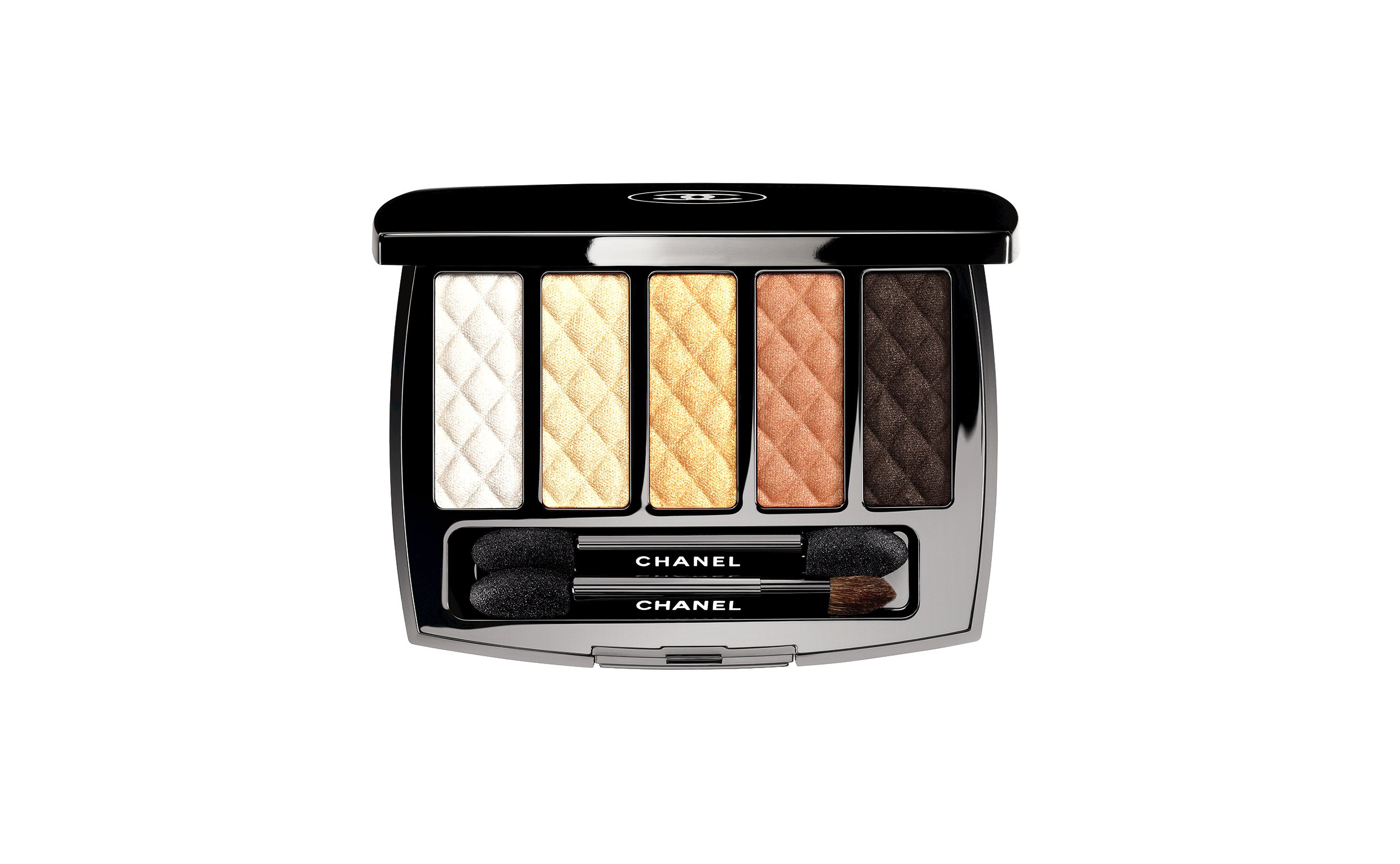