Posted on: January 12, 2014
By: Fashion One
Featured Video
Roses galore and sweet pastels star in a new Dior makeup collection, roses and pretty pastels set the scene for Burberry Brit Spring/Summer clothing, and flowers and humor feature in a special interview with Abbey Lee Kershaw: here's our pick of the best fashion film moments from the past seven days. 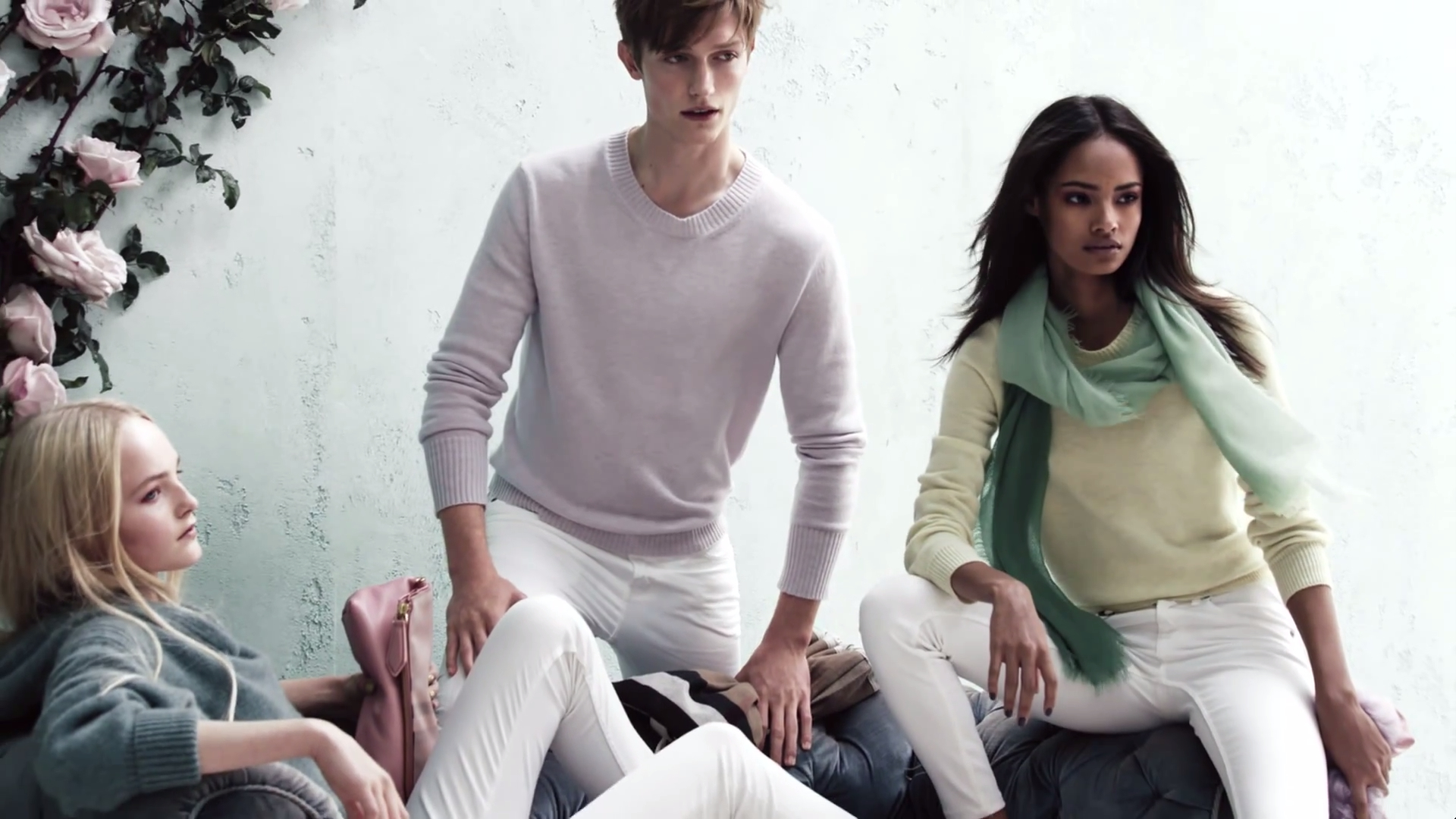 This short film from Christian Dior shows off some stunning shots from the making of their Spring 2014 Trianon beauty collection. We love the beautiful floral headdress and the soft pastels.

"At Home with Abbey Lee" is a hilarious look at the Aussie model's life in LA. Filmed by Graydon Sheppard (one half of twitter sensation 'Shit Girls Say') the clip also features fellow model and actress Riley Keough.

FASHION FOR INDEPENDENT WOMEN BY MELISSA ARAUJO
THE SECRET LOCATION: AN INTERVIEW WITH FOUNDER, CAREY MELNICHUK
Diane Von Furstenberg Summer 17 Collection
Cartier’s New Additions of Juste unClou and Ecrou de Cartier Collection
Do you have a Fashion story idea or tip? Email us at submissions@fashionone.com.