1
Essay: The Essential Difference Between Intercourse plus Sex

By: Cecilia Torres
Essay: The Essential Difference Between Intercourse plus Sex At today’s...

By: Cecilia Torres
How exactly to remain sane whenever online dating sites, on...

By: Carissa Chiu
The research paper issues vary based upon how you opt...

Jul 11
5
Adult Dating Guide. Real world just isn’t since sweet as we fancy it should be.

Posted on: September 29, 2014
By: Fashion One
Featured Video
After months of thrilling anticipation, the cat is finally out of the bag! Fashion enthusiasts from all over the world have been waiting eagerly to see some first pictures of Alexander Wang's collaboration with H&M.

Over the past weeks, celebrities like Rihanna already sported some of Wang's creations for H&M and presented us with the first promising glimpses of the upcoming collection. But now the New York-based chief designer of Balenciaga unveiled the official advertising campaign for his collaboration with the Swedish retail company. 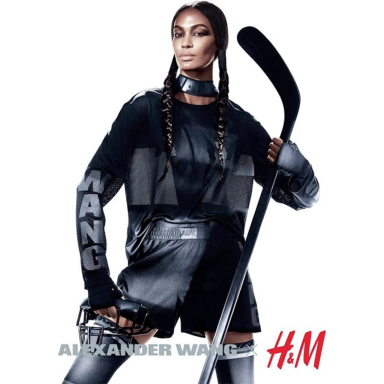 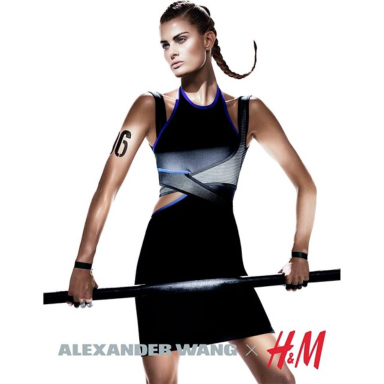 
"We wanted to take certain elements of each sport and portray the ultimate warrior. The girls had to feel big and heroic, and Mikael used sunlight glares to heighten that effect against a stark white backdrop," Wang revealed to WWD. 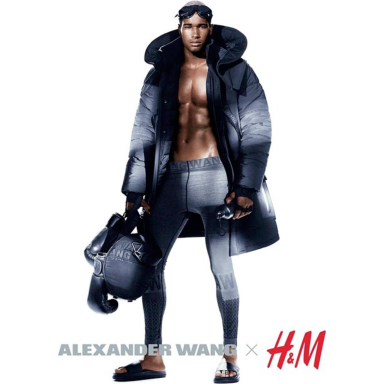 
A TV commercial and an online film will follow the print campaign on October 30. Wang's collection will hit the H&M stores on November 6.