Posted on: November 1, 2014
By: Fashion One
Featured Video
The Parisian museum of fashion history will host an exhibition devoted to the French designer, who died in 1946. Her legacy lives on today in the Lanvin fashion house, which she founded in 1889. A stylist who designed children's clothes before shifting her focus to women's wear, Jeanne Lanvin is among the most iconic figures in French fashion history. Over a century after its creation, her prestigious label is more successful than ever before. To pay homage to the designer, the Palais Galliera in Paris will host a retrospective of her work in 2015.

From March to August, visitors will find a selection of major pieces from Lanvin's 125-year history. The fashion house celebrated this major anniversary in 2014, in part by launching a dedicated website. The Palais Galliera drew from its impressive permanent collection for the retrospective, which will also include a number of iconic pieces contributed by Lanvin. The brand's current creative director Alber Elbaz is participating in the scenography design, the museum informs. 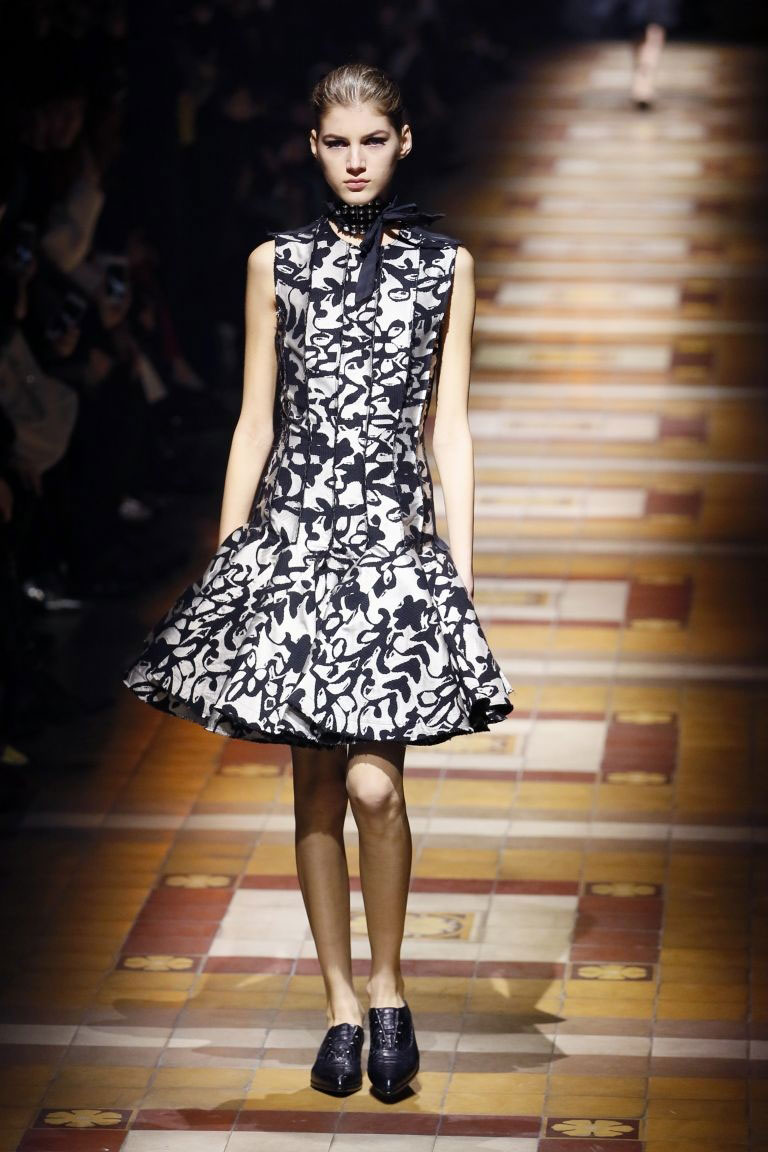