Posted on: February 6, 2015
By: Stephanie Park
Featured Video
Move over Jay Z, Beyonce’s got a new man in her life and that’s Jamie Dornan. Fans have been eagerly awaiting the drop of the exclusive Fifty Shades of Grey remix of Bey’s hit single ‘Crazy in Love’ since the trailer was first released 6 months ago––and it’s finally here. 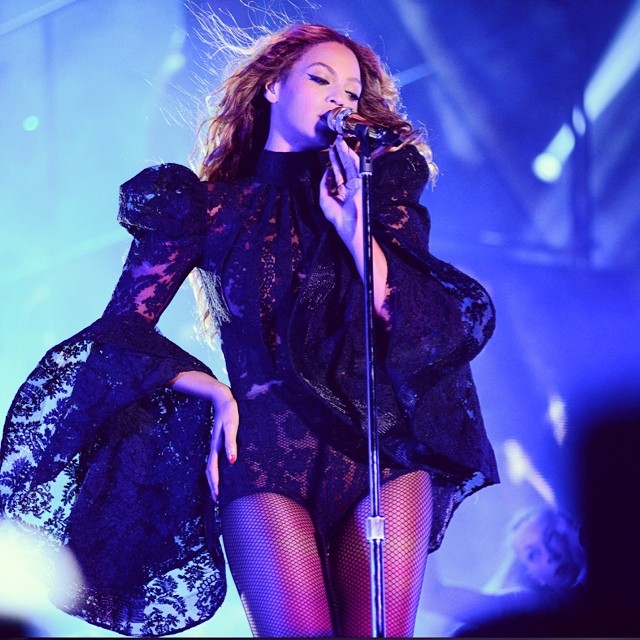 
The film version of ‘Crazy in Love’ is far from the original pop single that was released back in 2003. The remix is sultry, slowed down, and oh so appropriate for the Anastasia Steele-Christian Grey love affair. The song was remixed by longtime Beyonce collaborator, Boots, and will be featured on the ‘50 Shades of Grey’ soundtrack. The soundtrack will be released on February 10, a few days before the film, and is available for pre-order on iTunes. Listen to the official track below!

Can’t get enough of Beyonce and Fifty Shades of Grey? Queen Bey has another exclusive single on the soundtrack. A reworked version of ‘Haunted’ from her self-titled album has also been released today. The song, remixed by Michael Diamond, is arguably sexier than Christian Grey himself.

Other artists that are featured on the soundtrack include Sia, Frank Sinatra, and The Weeknd. While we remain skeptical about the movie, at least we know the soundtrack is good.