Posted on: February 27, 2015
By: Fashion One
Featured Video
London Fashion Week has wrapped up and it was as eventful as ever. There were many big names and beautiful designs to choose from, like Prorsum, JW Anderson, Sibling, Gareth Pugh, Topshop, Burberry, Luck, Sophia Webster, Paul Smith, 1205, and David Koma; but only the best of the best made it into our slideshow.

If you missed out on the week’s extravaganza or don’t have enough time to sift through all the runway shows on Youtube, we’ve narrowed it down to the top 5 shows you need to know about. 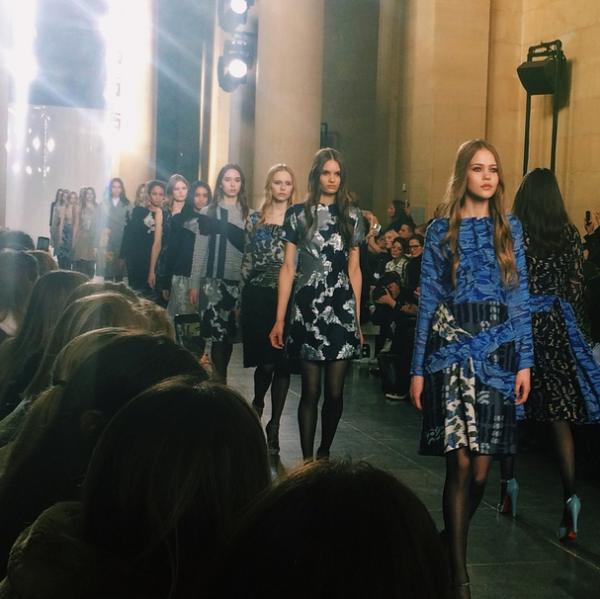 Sibling’s boys in pink were a huge hit. Photo courtesy of Sibling via Twitter. 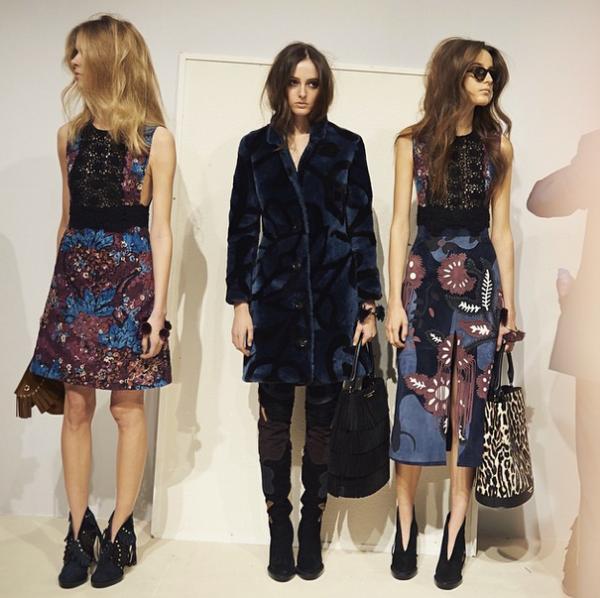 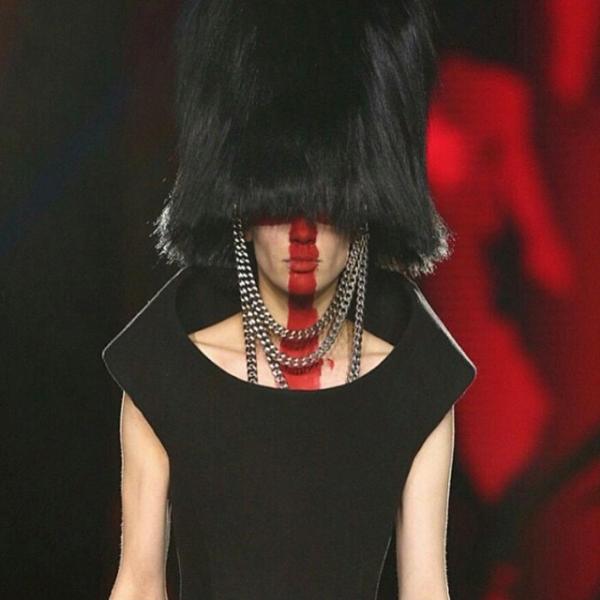 Gareth Pugh put on a gothic tribute to England that was shocking. Photo courtesy of Gareth Pugh via Instagram. 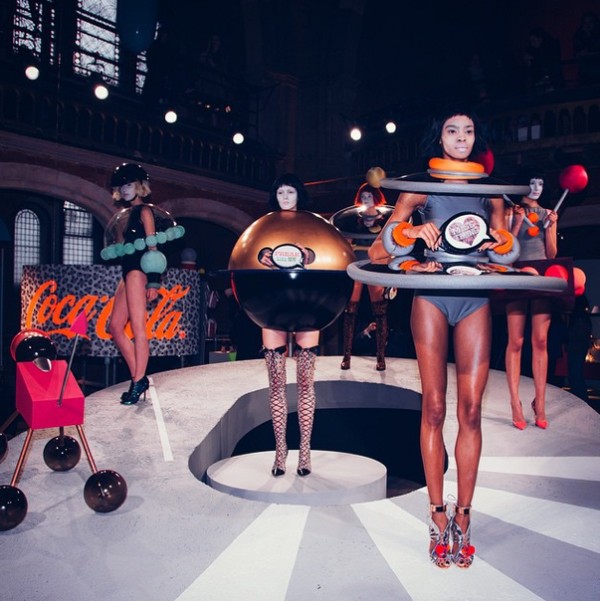 DOWN TO EARTH WITH MAGDALENA JASEK