Posted on: March 11, 2015
By: Stephanie Park
Featured Video
Kate Moss’ younger half sister, Lottie Moss, just made her big runway debut at Sonia Rykiel’s fall ready-to-wear show during Paris Fashion Week. Lottie first debuted in the industry with a Calvin Klein campaign last year but has remained out of the spotlight since.

The new model was all confidence as she took the runway at Sonia Rykiel in a crushed velvet minidress and and ankle boots. Lottie proved that she could hold her own by walking alongside industry favorites like Gigi Hadid and Molly Bair, as well as her longtime BFF Ella Richards. Lottie and Ella walked down the aisle together as flower girls for Kate Moss’ wedding to British guitarist Jamie Hince. 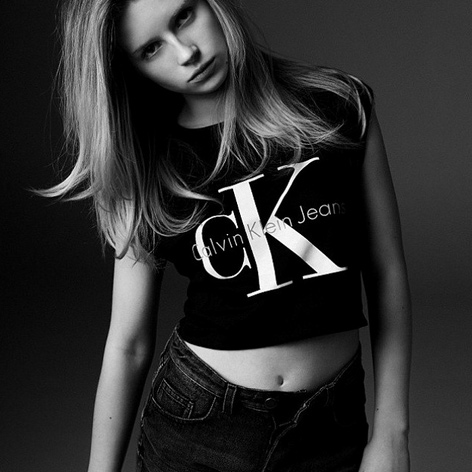 Last year, Sonia Rykiel garnered attention for sending down an army of celebrity models including Kendall Jenner and Hailey Baldwin. This year, Rykiel is making waves for using new talent like Lottie and Ella. 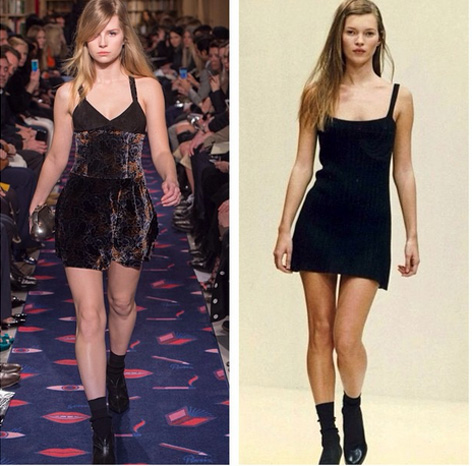 So is Lottie the new Kate Moss? Judging by her ease and confidence at the Sonia Rykiel show yesterday, we wouldn’t be surprised if she became an It girl faster than you can say ‘Kendall Jenner’.

FASHION FOR INDEPENDENT WOMEN BY MELISSA ARAUJO
THE SECRET LOCATION: AN INTERVIEW WITH FOUNDER, CAREY MELNICHUK
DOWN TO EARTH WITH MAGDALENA JASEK
THE IN’S AND OUT’S OF MODELING WITH KARINE ROMAN
Do you have a Fashion story idea or tip? Email us at submissions@fashionone.com.