Keep it in Your Pants, Selfie Sticks are Over

Posted on: March 13, 2015
By: Stephanie Park
Featured Video
Selfie sticks were novel and ~fun~ for about a month and a half, but they’ve officially been deemed irrelevant by Vogue, The National Gallery in London, and now me. Anna Wintour and Zoolander may have been spotted taking selfies together with a selfie stick backstage at Valentino, but not even two fashion icons can resurrect the stick. 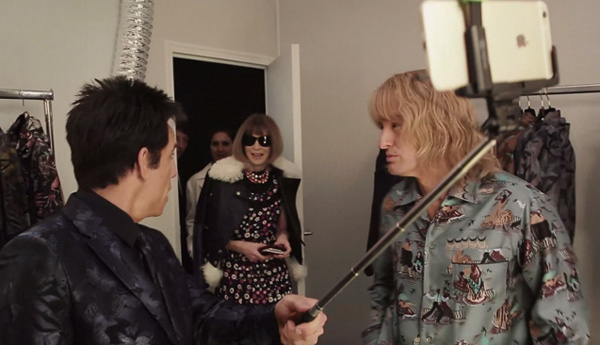 
The Palace of Versailles, The National Gallery, and the Art Institute of Chicago have all banned selfie sticks of any kind from being used on their premises, and they are only the most recent of such bans. Soccer stadiums in Brazil, Rome’s Colosseum, and Vienna’s world renowned museum, Albertina, have also introduced selfie stick bans. Vogue reports that, in South Korea, “[...] the sale of ‘unlicensed’ selfie sticks is actually prohibited in the entire country.” So why the sudden ban on everyone’s favorite way to be narcissus-stick? 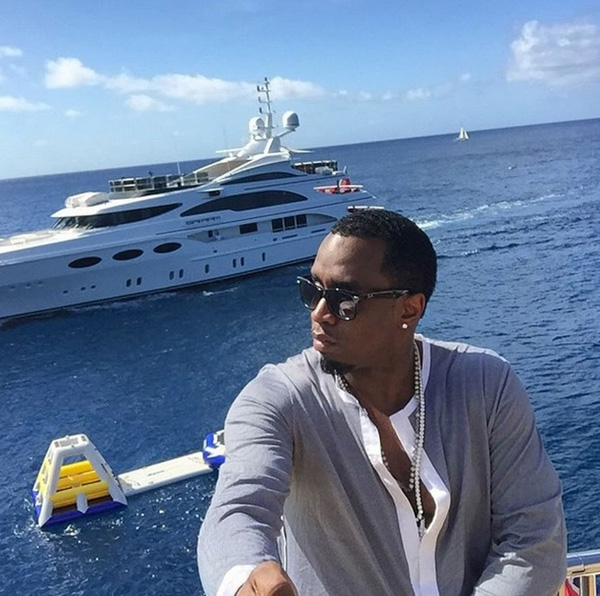 
Other than being completely obnoxious, representatives have reasoned that selfie sticks are potentially hazardous. According to the Chicago Tribune, “Officials at Palace of Versailles outside Paris, and Britain's National Gallery in London, announced the bans Wednesday, saying they need to protect artworks and other visitors.”

Bad news for celebrities like Miley Cyrus and Diddy who notoriously favor the stick. I hope the Belfie stick is next.

Kendall Jenner, Cara Delevingne, and More Protest Selfie Ban at the Met
Miley Cyrus and Patrick Schwarzenegger are Officially Over
Do you have a Fashion story idea or tip? Email us at submissions@fashionone.com.