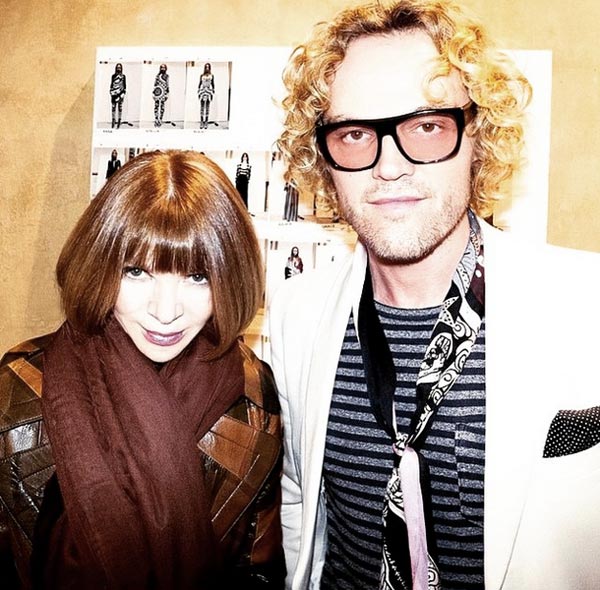 Peter Dundas with Anna Wintour after his final show for Pucci. Image via Instagram


Dundas previously served as the brand’s chief designer from 2002-2005. About his return, Dundas said, “This is a homecoming for me. It is an honour for me to continue to evolve the wonderful world of Roberto Cavalli and I am very excited by the possibilities and potential of this unique brand. I cannot wait to get started." After leaving Roberto Cavalli in 2005, Dundas worked for Emanuel Ungaro until his most recent position at Emilio Pucci. 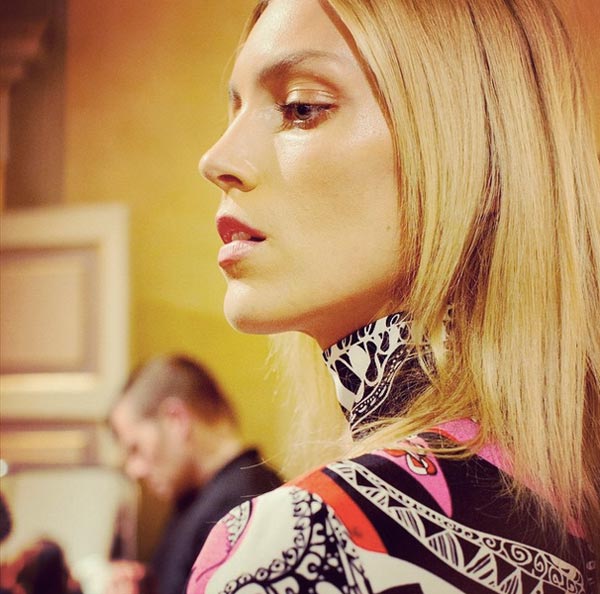 Anja Rubik backstage in a Pucci dress designed by Dundas. Image via Instagram


Many in the industry speculated that Dundas’ Pucci show in Milan last month would be his last for the label, and now those rumors have been confirmed. Dundas’ first show in his new position for Roberto Cavalli will be held during fashion week in September.

Jimmy Choo, Star Wars and More at Malaysia Fashion Week
Do you have a Fashion story idea or tip? Email us at submissions@fashionone.com.