Posted on: April 23, 2015
By: Stephanie Park
Featured Video
Kanye West is on the cover of Paper magazine and wrote––or rather, dictated––his own story. The 37-year-old rapper gave a monologue on fame, family, and what it’s like to be Kanye which was then transcribed as the cover story.

Kanye, who was recently named one of Time’s “100 Most Influential People”, offered pages worth of his famous Kanye-isms. One Kanye-ism, offered between musings on fashion and the Illuminati, stands out in particular. The rapper-turned-designer revisits one trippy visit to the dentist saying, “One time I was at the dentist’s office and I was given nitrous gas and I was vibing out — I guess that’s my version of Steve Jobs and his LSD trip — when I had this first thought: What is the meaning of life?” So deep. 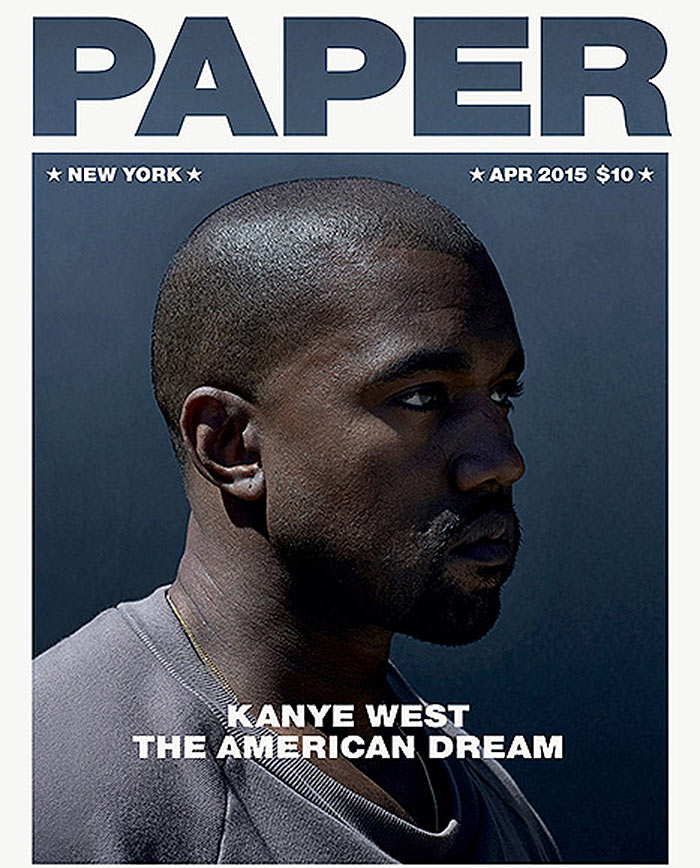 Kanye continued his recount of his dentist trip (excuse the pun) saying, “Then I said in my mind — I’m still under the gas and getting my teeth cleaned — But I just want to be remembered. And I immediately corrected myself. I said, It doesn’t even matter if I’m remembered. I came out of the gas and had a completely new attitude on everything.” 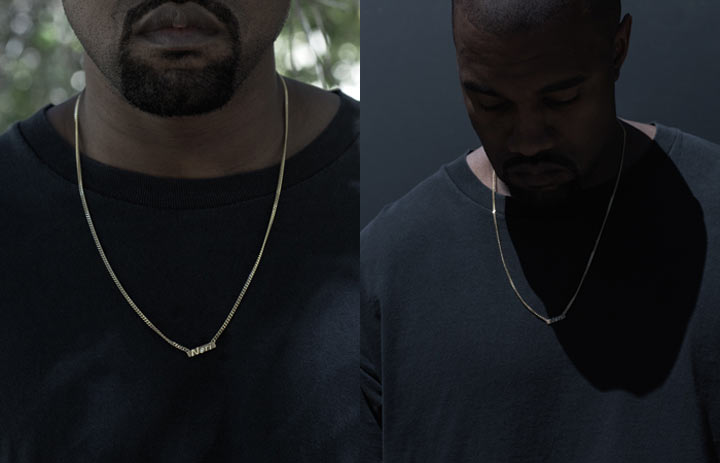 Styled by Renelou Padora, the rapper appears in a selection of minimalist ensembles similar to the clothing from his Adidas collection––and much more clothed than wife Kim Kardashian’s Paper spread. Kanye’s statement accessory of choice is a simple gold chain emblazoned with the name “Nori” for his daughter North West.

Kanye West Calls Ralph Lauren His “Daddy”
Do you have a Fashion story idea or tip? Email us at submissions@fashionone.com.