Starting in September, the legendary event will transform two floors of Brewer Street Car Park into the stage of one of the hippest fashion weeks in the world. The new venue––designed by renowned architect JJ Joass––is the perfect background for fashion week and will house runways in addition to showrooms, buyers, press, and registration. 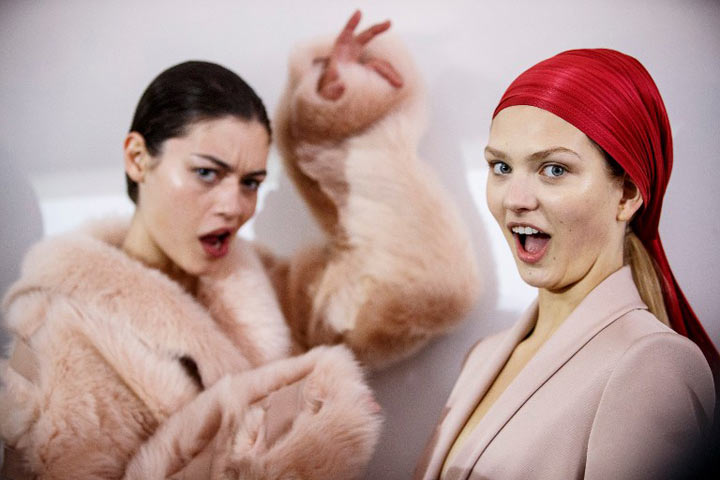 Nicholas K Delivers a Dark and Sexy Steampunk Inspired Collection for Fall 2015
Do you have a Fashion story idea or tip? Email us at submissions@fashionone.com.