Posted on: September 10, 2015
By: Stefanie Jones
Featured Video
Brace yourselves, the fashion world is fawning over a new band and Fashion One Television has its proverbial finger right on the pulse. Echo Boom Generation is a new London trio that will make their London Fashion Week debut at the PPQ after party. If you’re lucky enough to get in, you’ll be able to see why this female-fronted explosion of rock is making major waves. 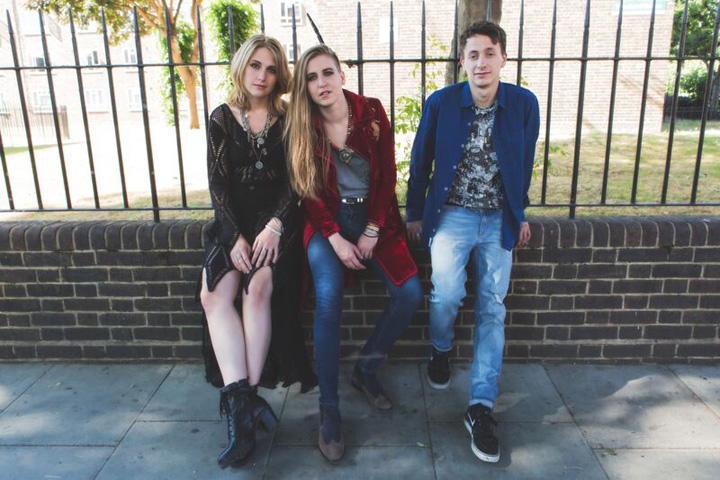 Big guitar riffs and flowing locks of hair meet off-the-hook bass lines and melodic grooves. If you aren’t swept off your feet in their California-cool surge of energy then…ahem…perhaps you shouldn’t be at the party.

Echo Boom Generation is fully representative of THE “Echo Boom” generation and delivers an intense sound and their live stage performance is off the hook. They will have you following all of their social media channels faster than you can say, “boom” in order to feed your newly formed EBG addiction. 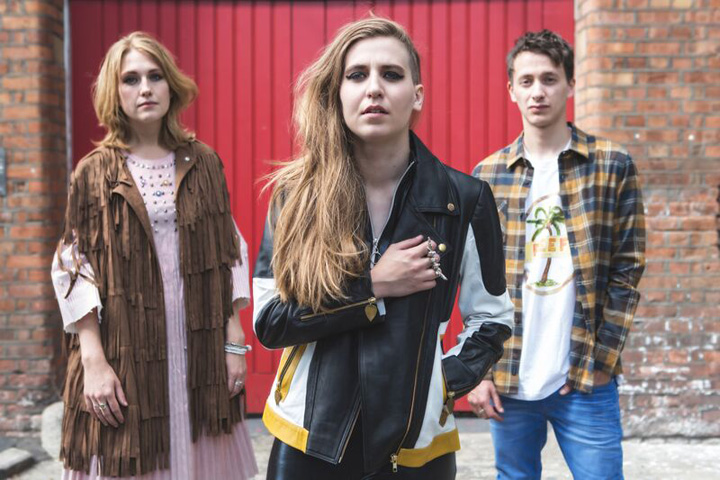 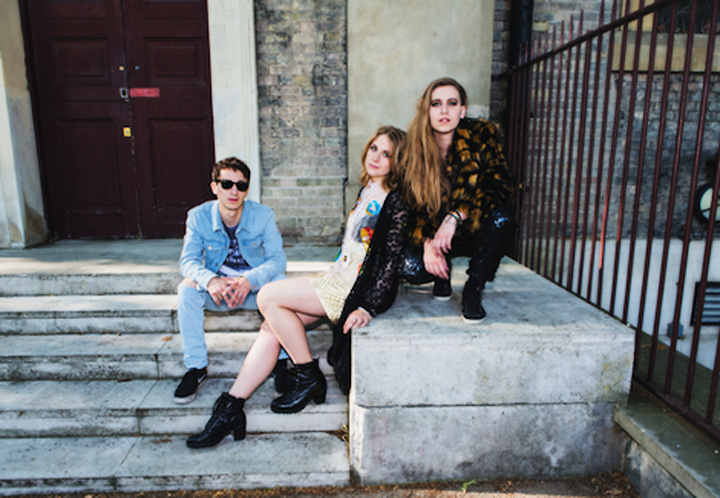 Drummer and composer Callum Green lays down the beat and you can hear the funk and soul background influenced by his playing with Jamhene, London Grooves and PB Underground.

Echo Boom Generation promises to hook you up with your wildest inner self––the one that isn’t afraid to rock. Now that’s a ticket I don’t want to miss. PPQ, can I please come to your LFW party?