McCollough and Hernandez presented their Fall-Winter 2016 collection at the new Whitney Museum of American Art, in the Meatpacking District, overlooking the Hudson River. They should be given a prize for choosing the most swanky neighbourhood in New York to showcase their Fall-Winter collection.

During an interview with the two creative nerves of the extremely highpowered brand, McCollough and Hernandez related that for their Fall-Winter collection, they were more concerned with process, form and outcome, referencing to the Americanart of the 1960sand 1970s, comprising of the works of Robert Ryman, Richard Serra,Robert Smithson and Frank Stella. These concepts were incorporated into the creation of their Fall-Winter 2016 collection.

This time around, the collection delved into the notion of control and release, motivating McCollough and Hernandez to use more knitwear which conforms snugly to the body shape, yet stretchable, giving the styles more flexibility.

The designers concentrated their efforts on reconstruction whilst for their Spring-Summer collection, it was deconstruction. To the full extent of reconstruction, soft, full fabric was used and made fitted through lacing, wrapping and tying.

The designers endeavoured to construct a long, lean and tailored silhouette which comprised of long and desirable low slung voluminous trousers matched with sculpted, wasp-waisted jackets. 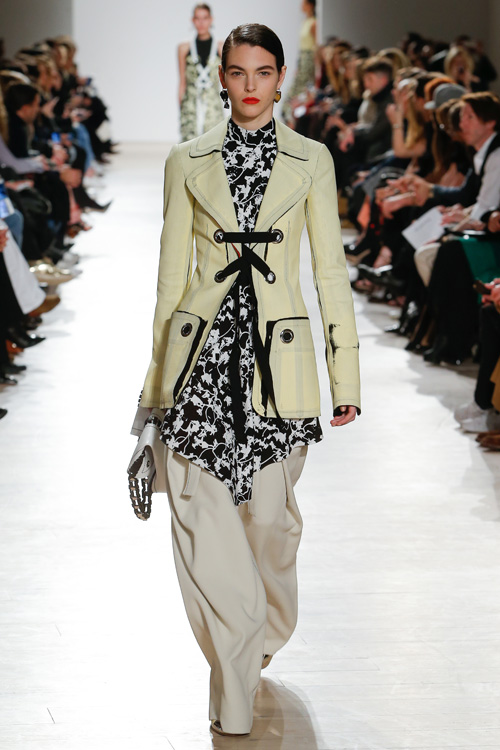 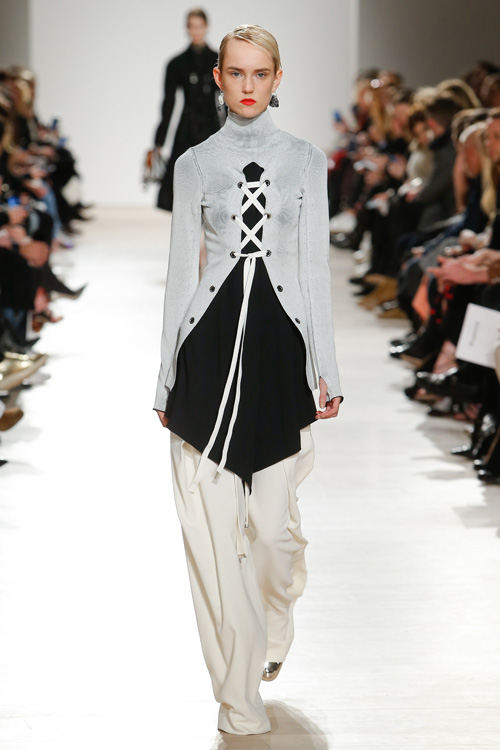 Dresses were long, fluid and flowy, exuding femininity. A striking pair of tube dresses were bisected horizontally and the matching top and bottom connected loosely by laces. 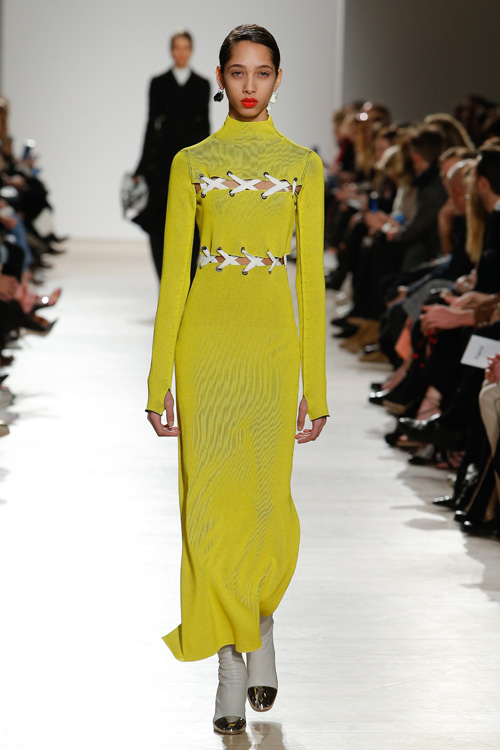 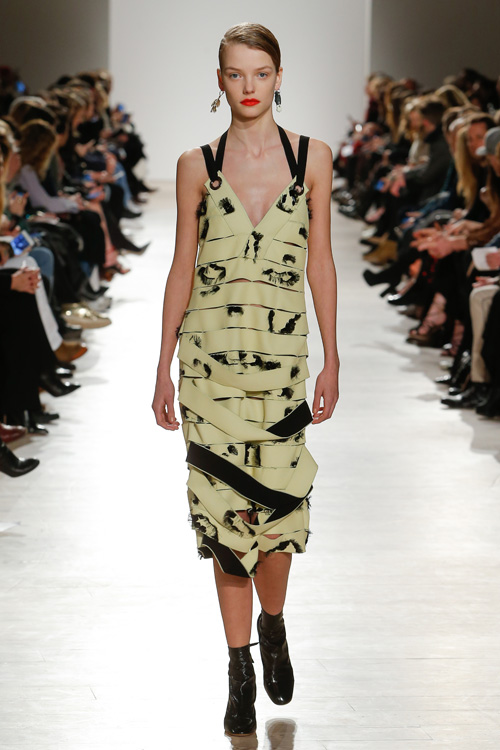 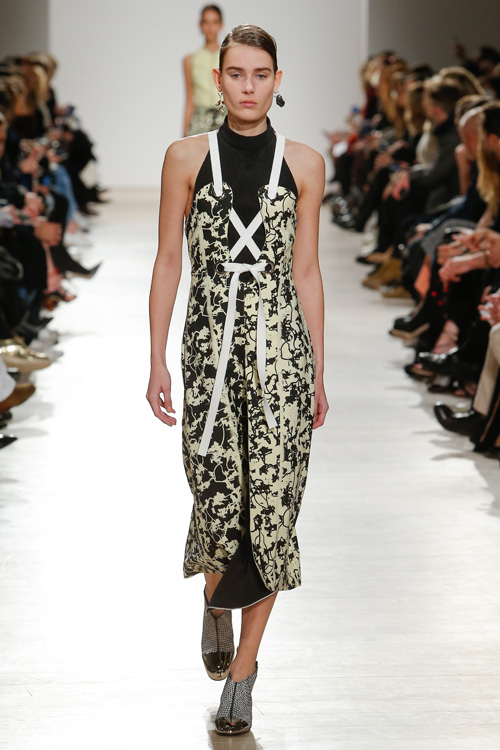 As for accessories, the Hava bag was reintroduced in whipstitched calf and showcased with two new bag styles namely the Hava top handle and the Hex bucket bag. Shoes were made low-heeled for the purpose of walking swiftlyand sanguinely. 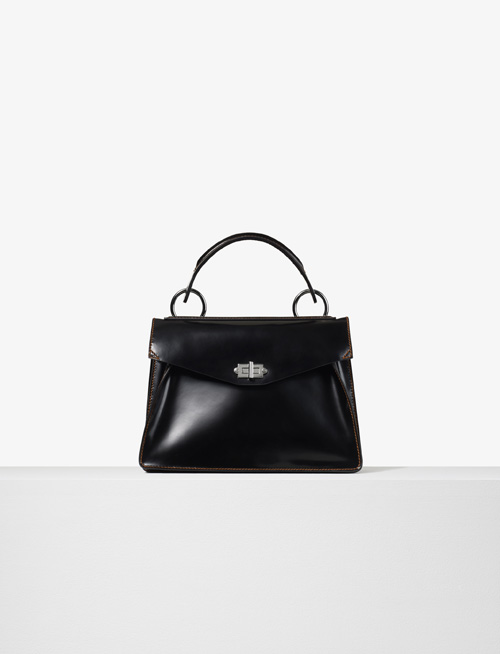 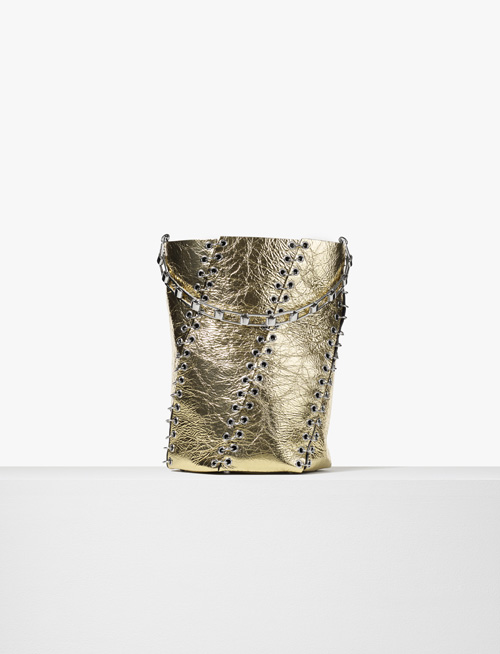 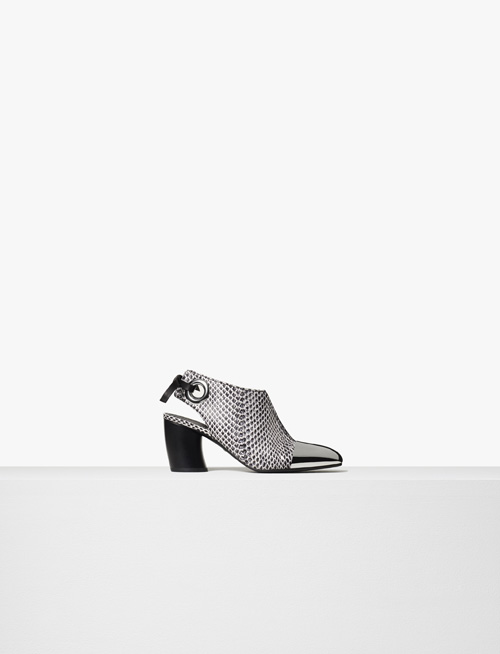