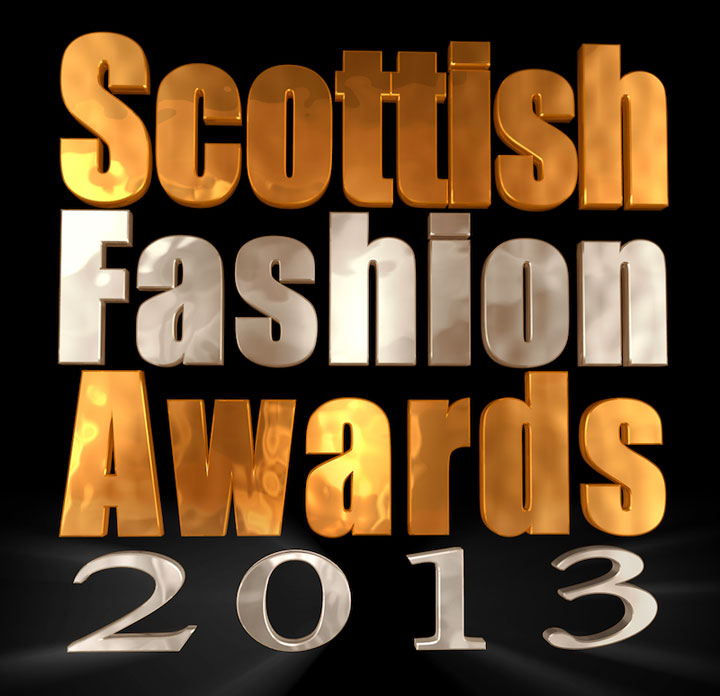 This week the Scottish Fashion Awards exploded into central London with a bang. Celebrities and fashion designers came together for the 8th annual awards, which where held for the first time at Dover House in Whitehall with thanks to The Secretary of State for Scotland Rt Hon Alistair Carmichael MP. 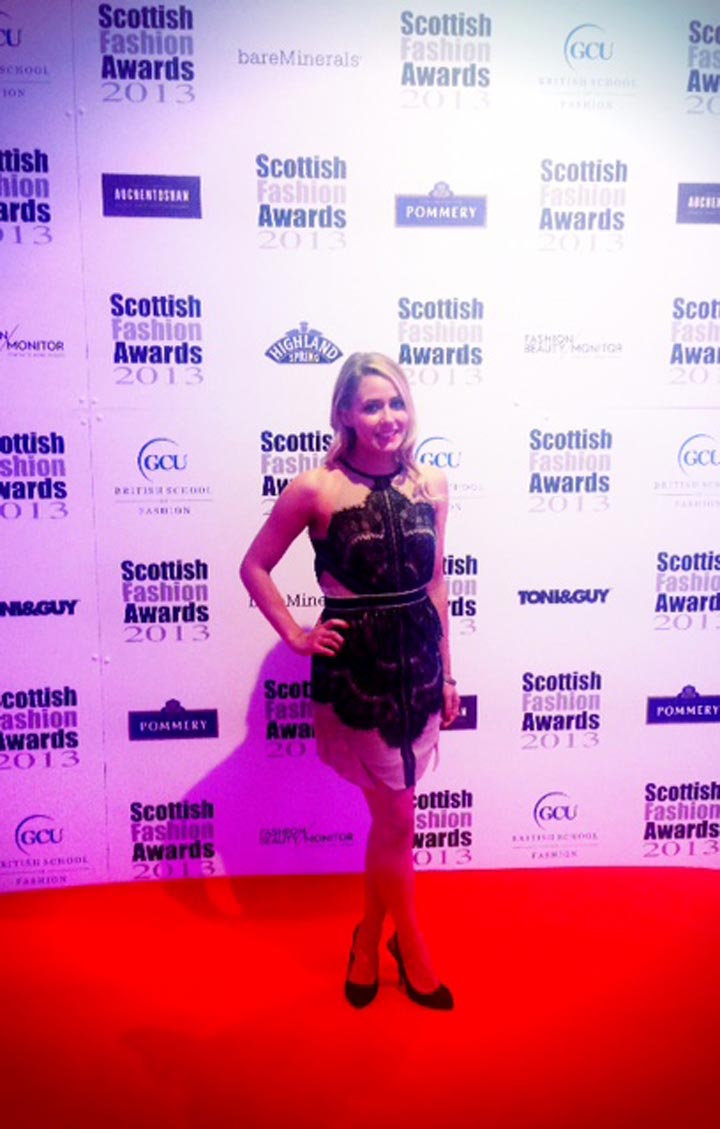 This magnificent building was the host for the red carpet and intimate awards presentation and was steeped with history. It was a truly stunning location and provided the perfect backdrop in the rotunda for the winner's portraits for the press. It really was an honour for Fashion One to be the Official TV Sponsors and being able to capture the event which was amazing. 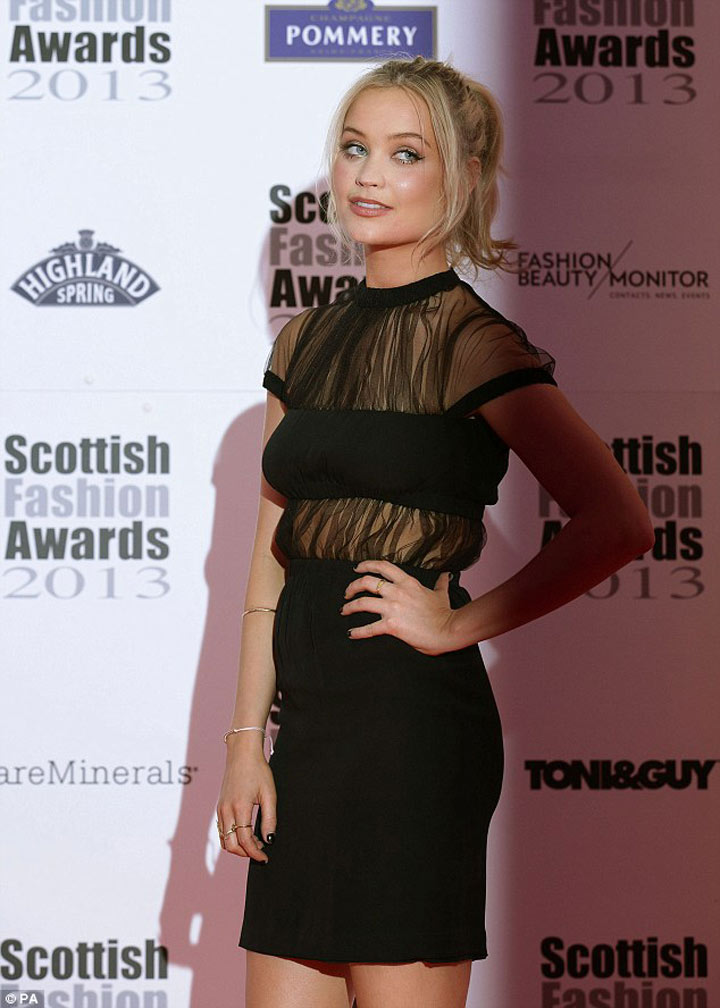 We covered the red carpet discovering the celebrities red carpet secrets and discovering what the nominees where wearing for the event. The glamourous host of the evening was Laura Whitmore,who did an outstanding job and looked flawless in a Christopher Kane little black dress. 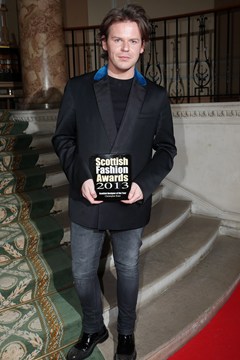 The Dolce & Gabbana star David Gandy attended and stayed true to his usual simple, structured style with a masculine black tuxedo and contemporary bow tie. The highlight of the evening for me personally was interviewing Christopher Kane who went on to win Scottish Designer of the year for the second constructive year! 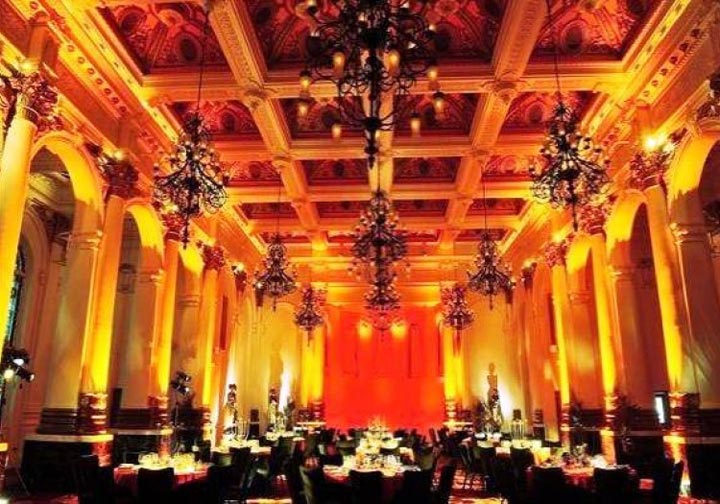 Chanel also did not go home empty handed as the awards for International Designer of the Year for best use of Scottish textiles in their Métiers D’Art Paris-Edinburgh collection.

After the winners where announced, it was time to celebrate of course in style with a Gala Winners Scottish Banquet at the central 8 Northumberland. This breathtaking venue is Grade II listed and was the prefect setting for the fine dining and whisky that followed. 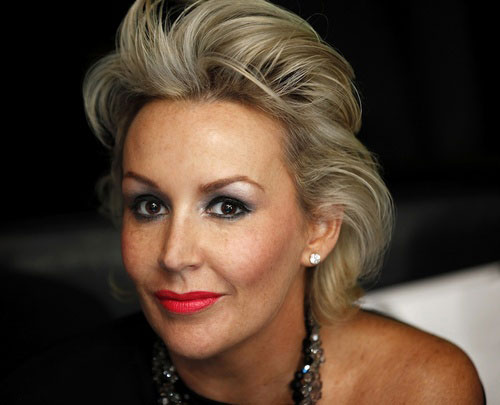 I also managed to chat with the awards founder, the glamourous Dr Tessa Hartmann. She was rocking accessories for the event and looked ever so elegant and chic. It was really interesting to find out the reasons why the event had moved to London and just how much effort it takes to make such an amazing event come to life. I must say a huge congratulations to her and the team that put so much effort into what really is one of THE biggest and most specular fashion events in the United Kingdom. 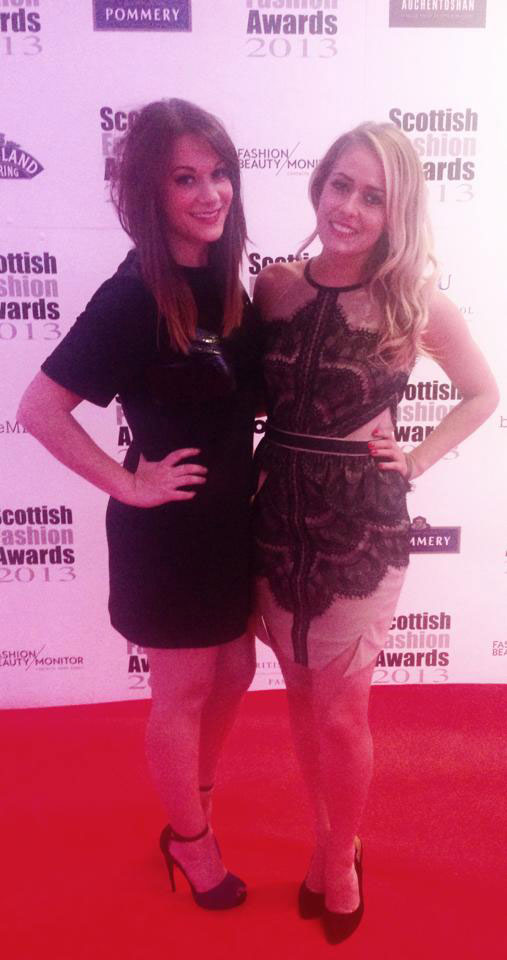 Stars Come Out for H&M Loves Coachella Party
Do you have a Fashion story idea or tip? Email us at submissions@fashionone.com.