Posted on: September 1, 2015
By: Stephanie Park
Featured Video
Fashion 4K was launched earlier today as a part of the Fashion One television network, marking a major breakthrough in the fashion, entertainment and broadcasting industries. Fashion One LLC. launched the world’s first English, free-to-air Ultra-high-definition channel in Europe under Fashion 4K and in Asia, Latin America and North America under Fashion One 4K.

Fashion 4K is the first television channel of its kind and the only channel being broadcast in 4K that is dedicated to fashion, entertainment and lifestyle. While Fashion 4K will retain some of the original series from Fashion One, like the popular series Model Yoga and Fashion On A Plate, the channel will primarily broadcast never before seen footage that covers everything from street style and beauty tips to fashion week and the red carpet. 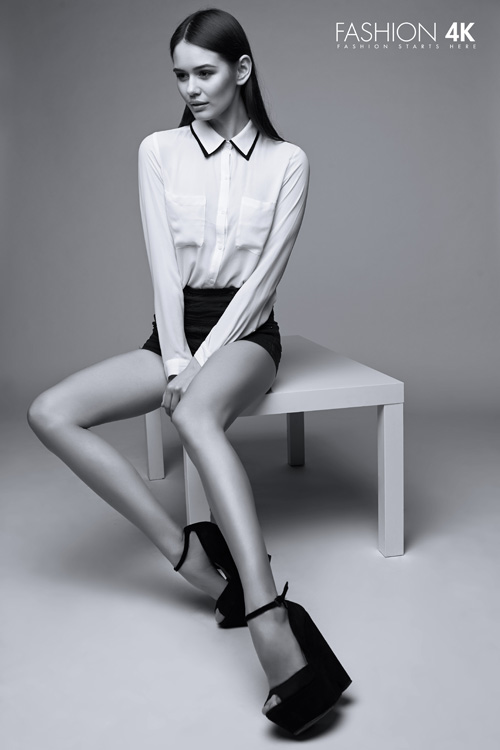 All footage broadcast is shot in 4K resolution, making Fashion 4K a trendsetter in broadcasting and entertainment. Watch a trailer for Fashion 4K below:

FASHION CITY TOUR: ALMATY
Meet the Next Generation of Fashion

Inside Ambiance: Tokyo’s Most Exclusive Tradeshow

Uniqlo Continues US Takeover
Do you have a Fashion story idea or tip? Email us at submissions@fashionone.com.